Every summer the boys are allowed to choose where they want to go to camp for a week. They each pick a different camp since they like different things and they go on different weeks. That way each kid gets a week all to themselves to do whatever they want to do with us. We don’t have school during these weeks and instead use the time for fun.

Logan always picks Bricks 4 Kidz. He has been going to camp there since 2014 and it always has to be the Tampa Creativity Center (even though we moved further away). He loves to see all the builds that are on display there and says it’s more fun. He has had a birthday party there and gone there for holiday events and even a Saturday event or two.

Logan’s second summer (2015) going to camp there he used his birthday money and paid for half day camp for one week. In 2017 he went to camp and he had his birthday party there. The birthday parties are awesome too! I have photos of Logan at camp since 2014 because back then they gave the parents photos, now they upload all the photos for parents to view online. It’s nice having those photos. Logan also looks forward to making a mini figure the last day of camp to bring home with him.

There was also a homeschool group that I found that did a field trip to Bricks 4 Kidz that both boys attended. They had so much fun there. Bricks 4 Kidz says the ages for the camps are 4.5 to 12 years and that’s true! Logan is 12 years old, he was the oldest there this summer and still loved it just as much as when he was five! This is the location that he goes to: https://www.bricks4kidz.com/florida-tampa/

At Bricks 4 Kidz, Logan gets to meet and interact with other kids, he builds what that theme is for the day and has even built his own ideas. Yes, he can do that at home but it’s more about the experience and socializing when he goes to camp. Now, from building Legos and attending camp at Bricks 4 Kidz, Logan has figured out what he wants to do.

Logan has has decided that when he grows up he wants to own his own Bricks 4 Kidz. So now for school he has been taking classes and reading books about entrepreneurship. He is counting down the days that he can work at Bricks 4 Kidz so he can learn about running his own.

I have found books about successful entrepreneurs at Good Will that I bought for him. He has taken classes on EverFi and Idea Kids. EverFi is a website we use often. They offer free classes for all ages including high school and they have amazing financial classes (EverFi.net). If you are looking for great free class, mostly extras this is an awesome site to check out. EverFi offers certificates for each class they pass. Idea Kids is a course for children ages 7 to 13 teaching them about entrepreneurship. In Idea Kids, they are taught all about running their own business and the financial aspect. There is even a worksheet that helps them create their own business plan. I will share more about both of these in another post.

We make sure we do plenty camps, homeschool classes, and meet ups so that the kids get the interaction with other kids. The great thing about homeschool is that they learn how to interact with kids of all ages instead of just their age. 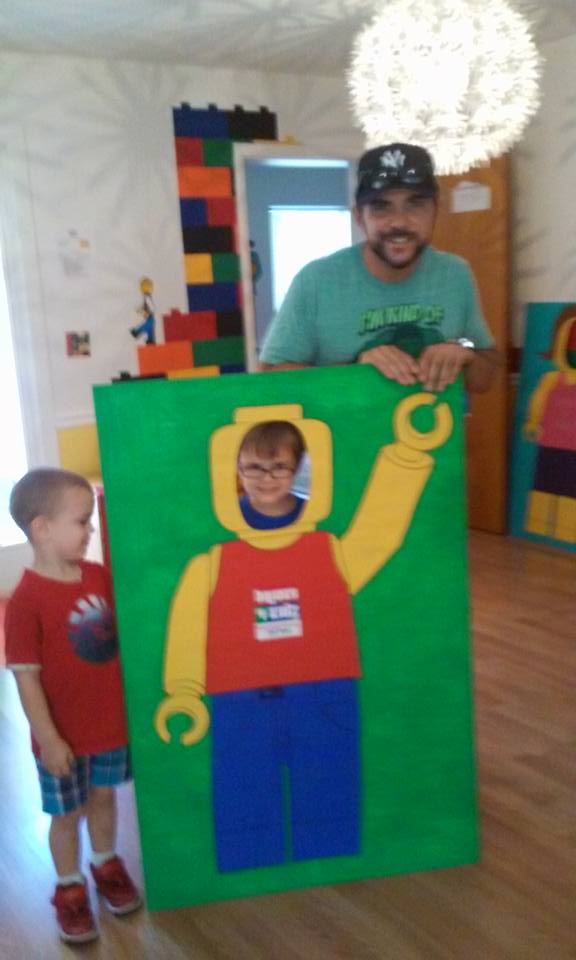 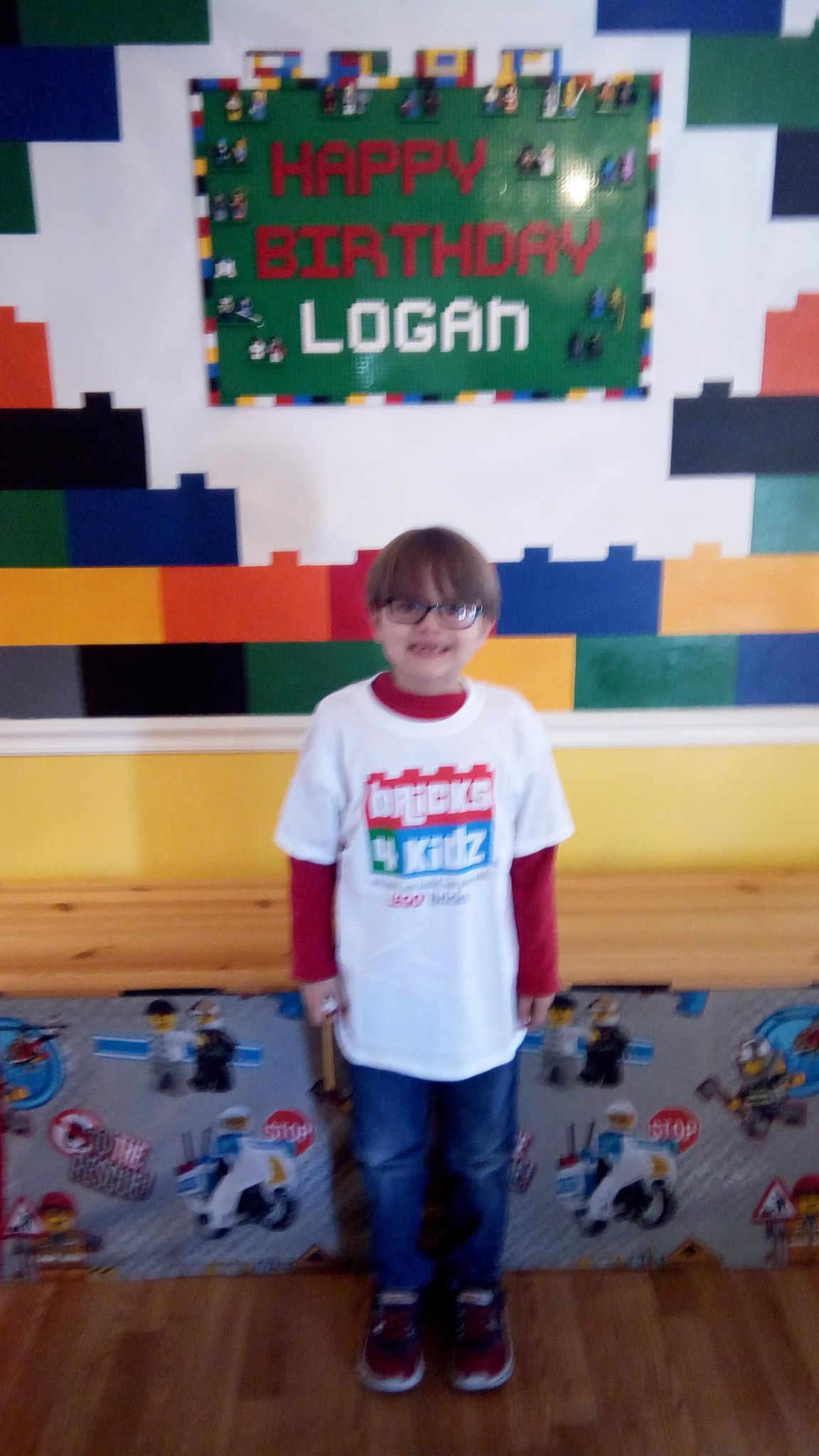 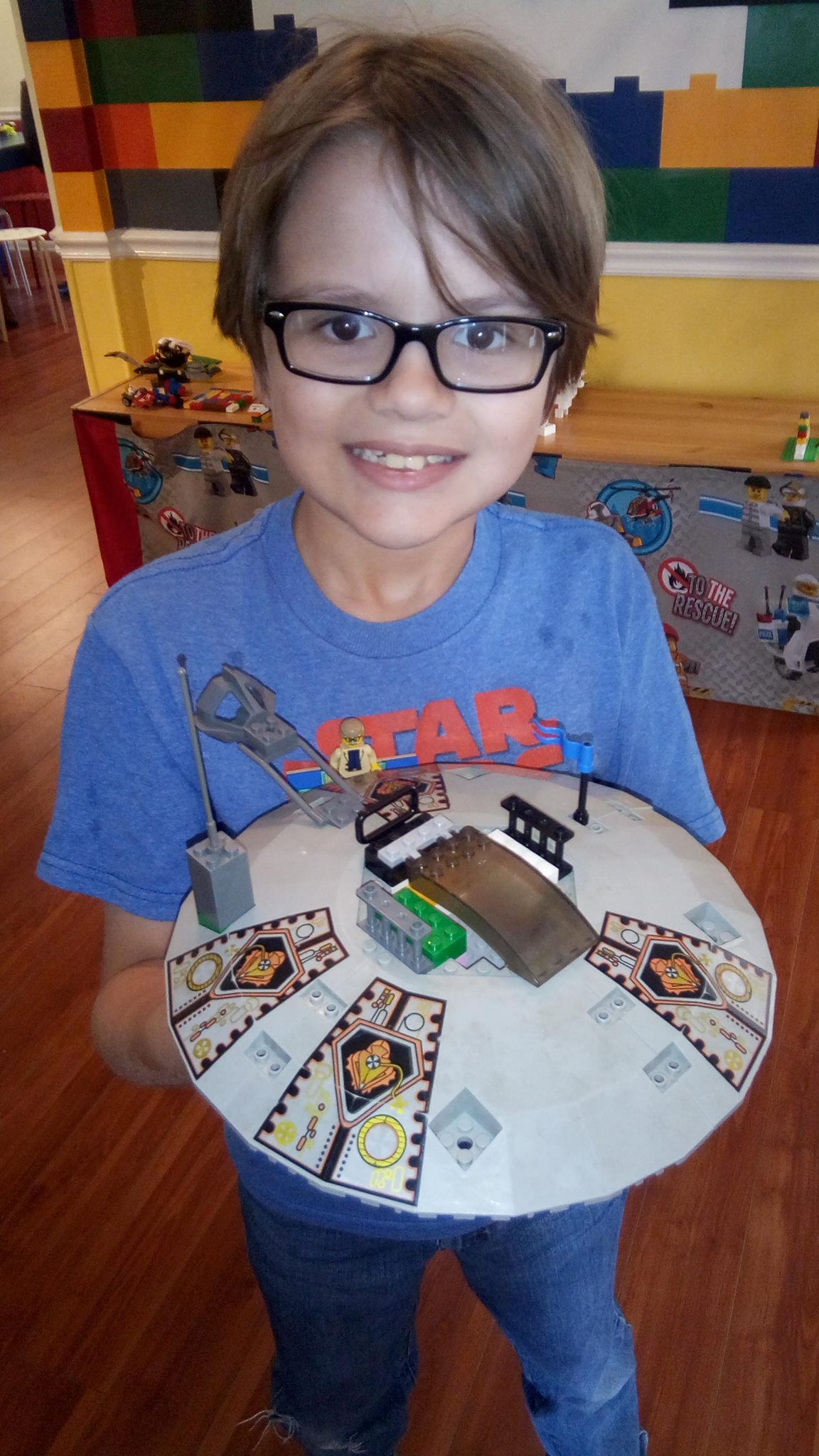 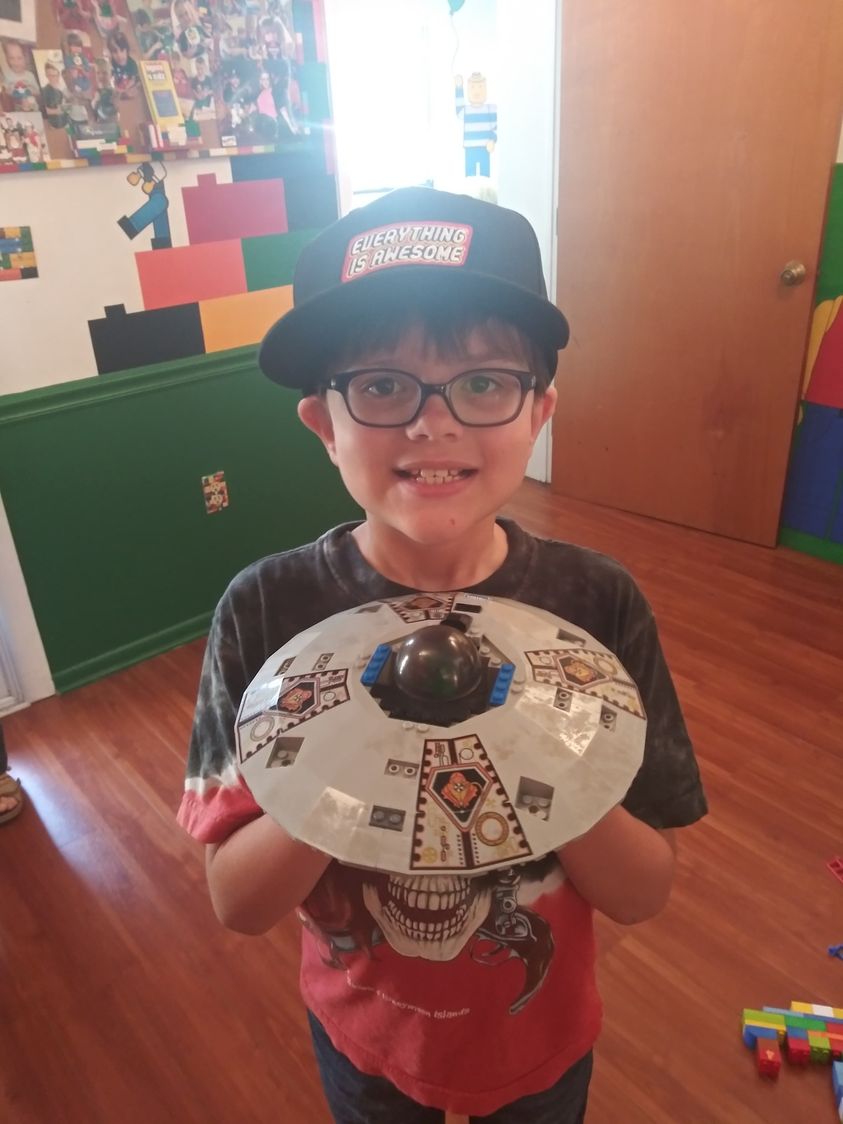 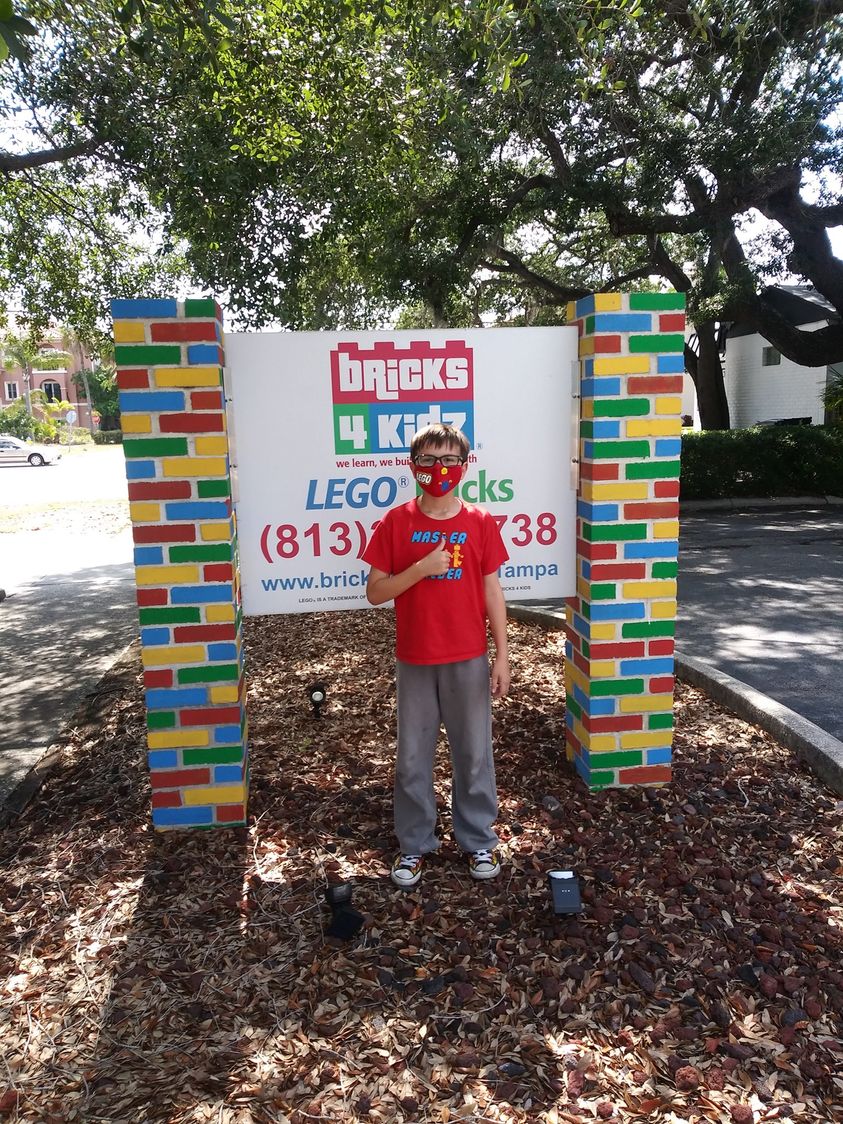