It’s been nearly two years since we started homeschooling. A lot has happened since my last post. We have moved twice, sold our old house moved to an apartment for six months while we built a new house. Oh yeah and there’s that time everyone in the world was quarantined.

We went from our three bedroom house to a two bedroom apartment that was significantly smaller. We had all our school stuff in a cart and filing cabinet at the apartment. The boys either did school on the couch or in their room. They would wake up and get school done for the day.

Since we moved into the new house, I have an office and we placed their desks in there with their own cubes with books in it. We have a reading corner with lots of books where they can sit on a couch and read.

We transferred school districts so we had to close our homeschool in Hillsborough County and get an evaluation done. The evaluation ended up being much less stressful than I expected it to be. We have another evaluation coming up end of July so I will share more on that then. I had to then register our homeschool in Pasco County and change our address when we moved again. It was all really easy, just had to fill out a form on their website and then email to change our address.

The boys now do school throughout the day. They get most of it done in the morning but save some for later in the day. I plan their school the day before, I do it this way so that if something comes up we can do it without trying to do school too. Right now they have been going to summer camp and we have plans for a trip to Michigan.

We love doing the BOOK IT! program with Pizza Hut and ordering more books from Scholastic. They have also been attending MOSI classes but those ended in May. We also now have a season pass to the Florida Aquarium hoping to take some of those homeschool classes soon. 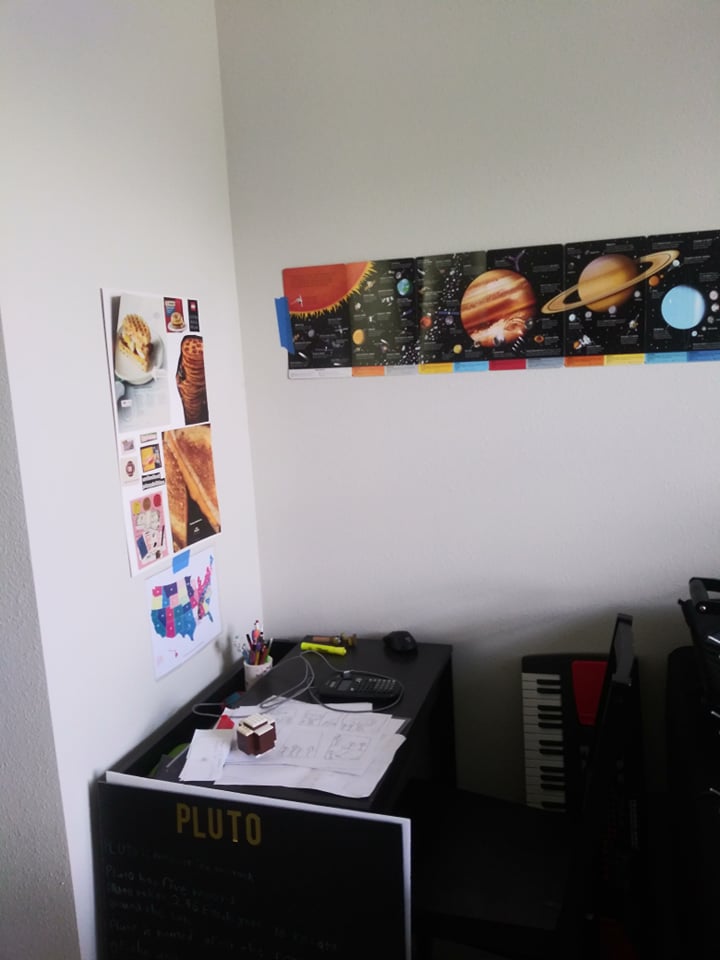 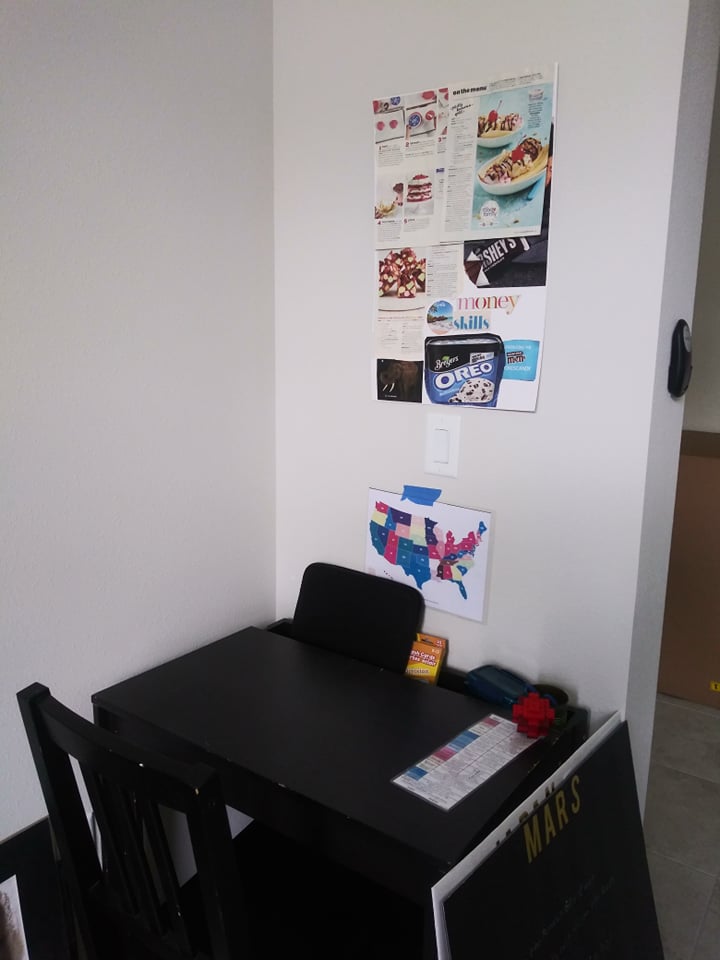